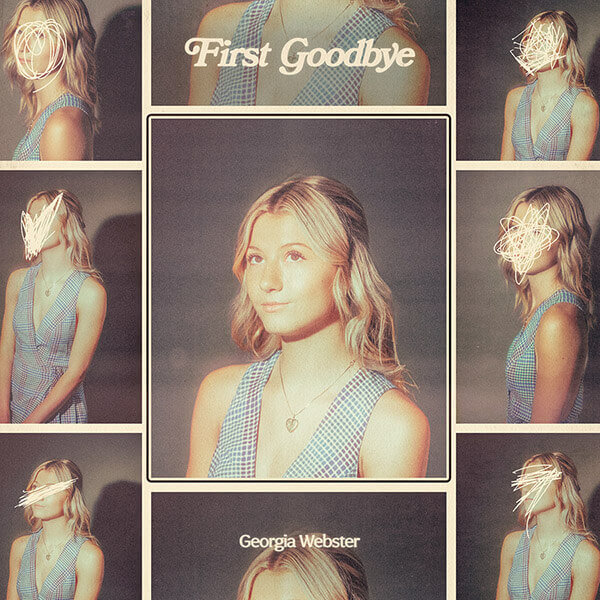 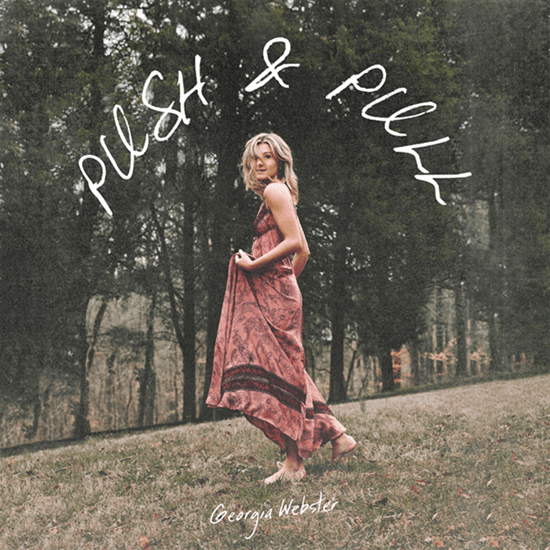 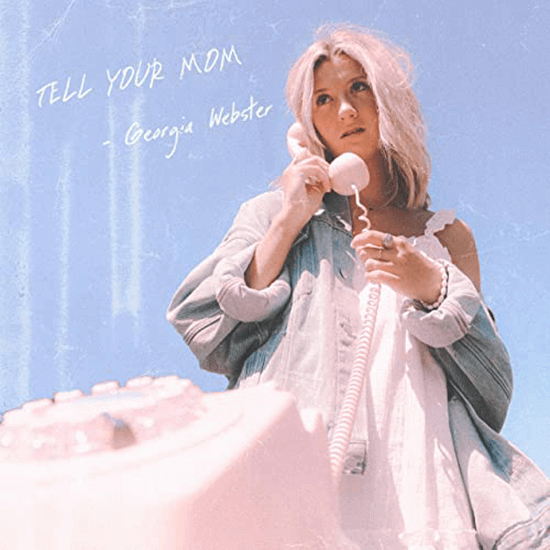 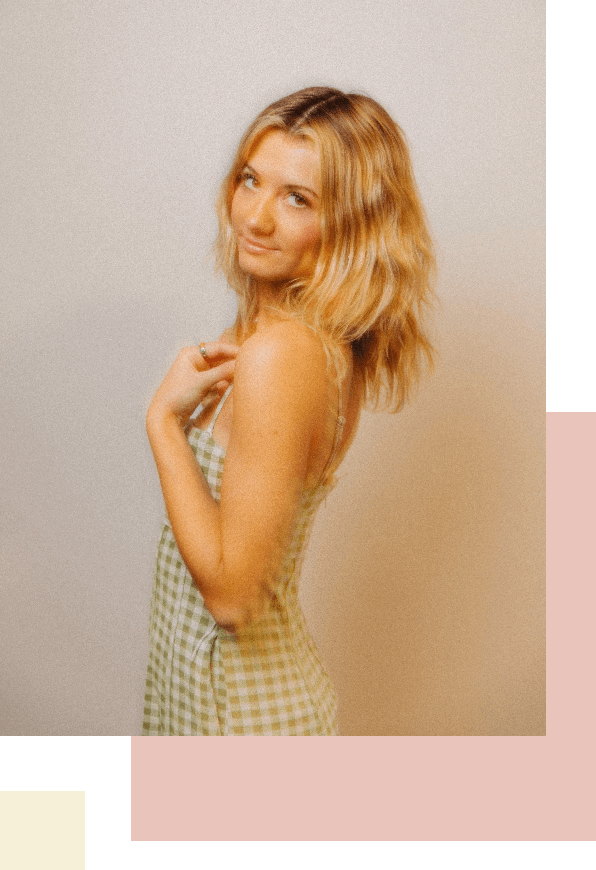 A native of tiny Hampden, MA, Webster grew up listening to a variety of music, from John Mayer and Miley Cyrus to Carrie Underwood, Keane, and the Grateful Dead. She started performing around her hometown while in high school, playing original songs that reflected her pop influence and love for country music. Though she’s young, Webster is an old soul, and her songwriting reflects a depth and mindfulness that was influenced by hours listening to Josh Turner, Tyler Childers and other acclaimed singer / songwriters. Webster then honed her craft by attending the prestigious Berklee College of Music’s songwriter camps, and her natural talent blossomed. Everything changed when, in July 2020, her song “Tell Your Mom” became an instant viral hit on TikTok, amassing more than two million views in just a few days. Georgia’s success on TikTok brought impressive offers from pop and rock record labels out of New York and Los Angeles, but her instincts told her working out of Nashville would allow her to stay true to herself as a singer/songwriter with small-town roots. Georgia teamed up with songwriter/producer Paul DiGiovanni (Sam Hunt, Lauren Alaina, Jordan Davis, Dan + Shay) to create the studio version of “Tell Your Mom,” which retains the acoustic spark of the original TikTok performance.